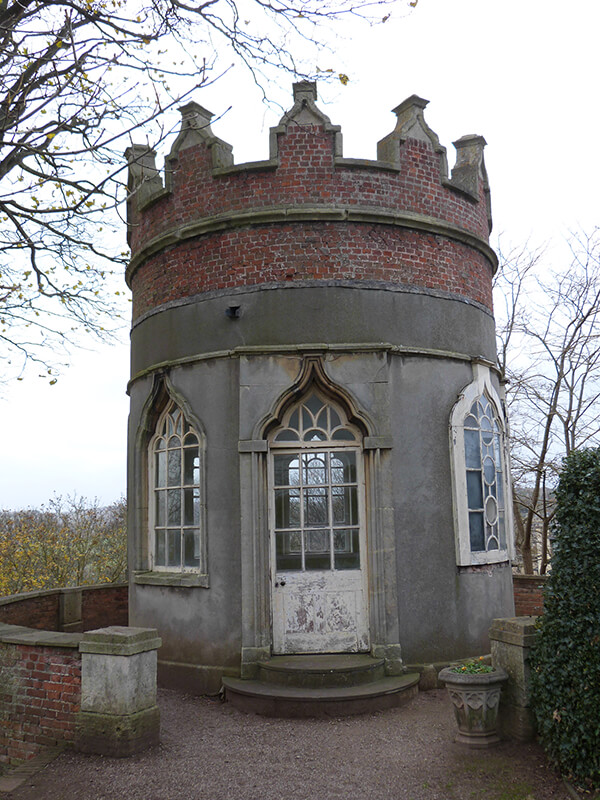 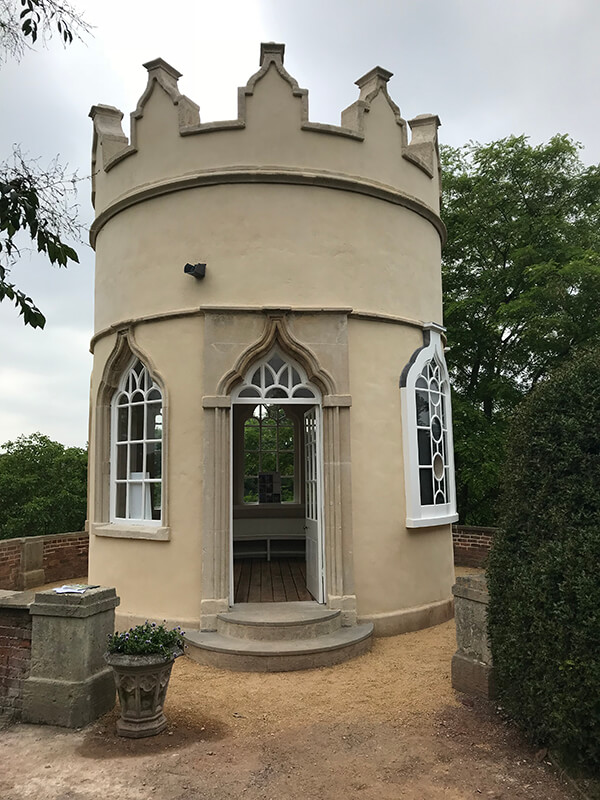 The Rotunda is an 18th century folly set within the Grade II* listed gardens of Goldney Hall. OCC began their involvement in this project with an initial condition assessment that revealed how earlier repair strategies (particularly the use of cementitious render) were causing active decay to the original brickwork and stone dressings. Recommendations for repair and conservation included lime rendering and a reversion to the original appearance. The application for listed building consent and subsequent negotiation with the conservation officer was made on behalf of the client. Finally, OCC provided technical supervision during the works.