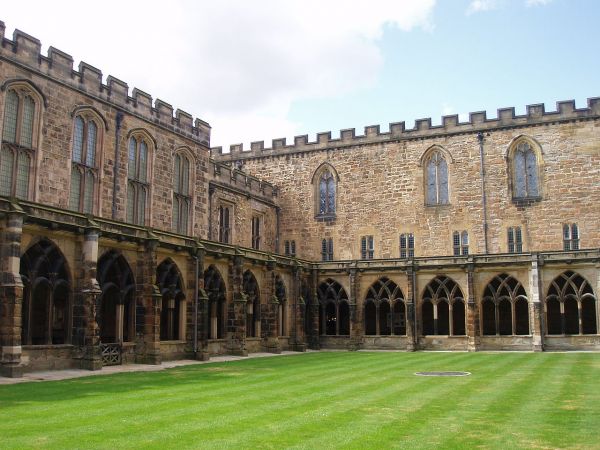 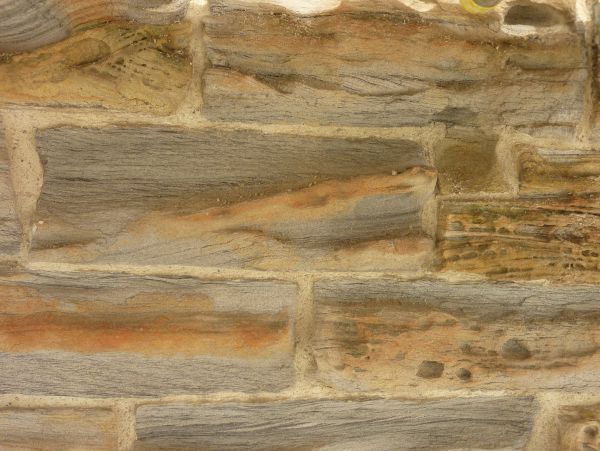 The internal south elevation of the cloister at Durham Cathedral is constructed from coal-measures sandstone and had suffered significant decay from weathering and inappropriate cementitious pointing. After carrying out some analysis, it appeared that it had also suffered from the original use of dolomitic mortar. Following some trials, OCC led a training exercise for the cathedral masons in which they learned about the mixing and application of a hot-mixed lime mortar. They were then able to use the training to carry out the works to a very high standard.